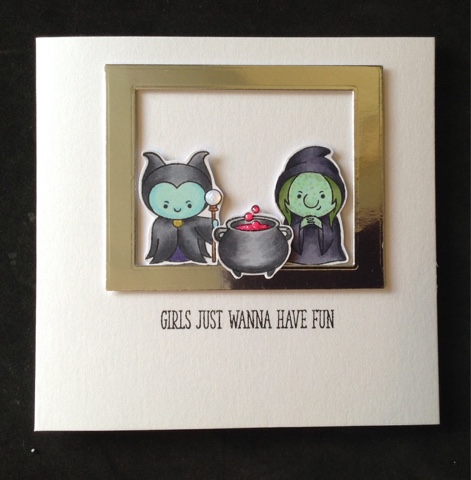 Sunday afternoon/evening already, honestly, I don't know where the time goes these days!
An early start this morning, the alarm went off at 6.10am. I didn't even know that time existed on a Sunday. Turned out I could have had a bit more of a lie in as Hubby thought his flight was an hour earlier this than it was. I dropped him and his mates off at the airport and was home by 9am. I will confess to wandering back to bed for a mid morning nap though!
I've been carrying on with the wedding card and a 30th birthday card for a colleague today. I cursed slightly when adding the nuvo drops to the card embossed with a tied together embossing folder and the pearl spray I'd tucked away flicked back into it. Seriously, when will I learn to do the dodgy bits first rather than waiting until the card is assembled!? Oh well, with the help of a cocktail stick and a tissue I rescued most if it and then extended the flowers and added in a few ivy leaves to hide the mess. I didn't even have to add a butterfly!
Onto today's card and I'm keeping with my clean and simple style at the moment, (much quicker to make). I used some characters and a sentiment from the Clearly Besotted Good to be bad set. You can't really tell but I added the crystal to her staff with some nuvo glitter drops so it has dimension and added the same over the pink coloured potion in the cauldron. Apologies for the rubbish photo, the silver mirri card frame didn't want it's photograph taking.
I'm going to take this card over to the snippets playground as the frame is made from a snippet. I don't seem to be getting over the the playground very often these days, but as it's the start of a new term I'm going to make more of an effort.
Posted by Cara at 17:27